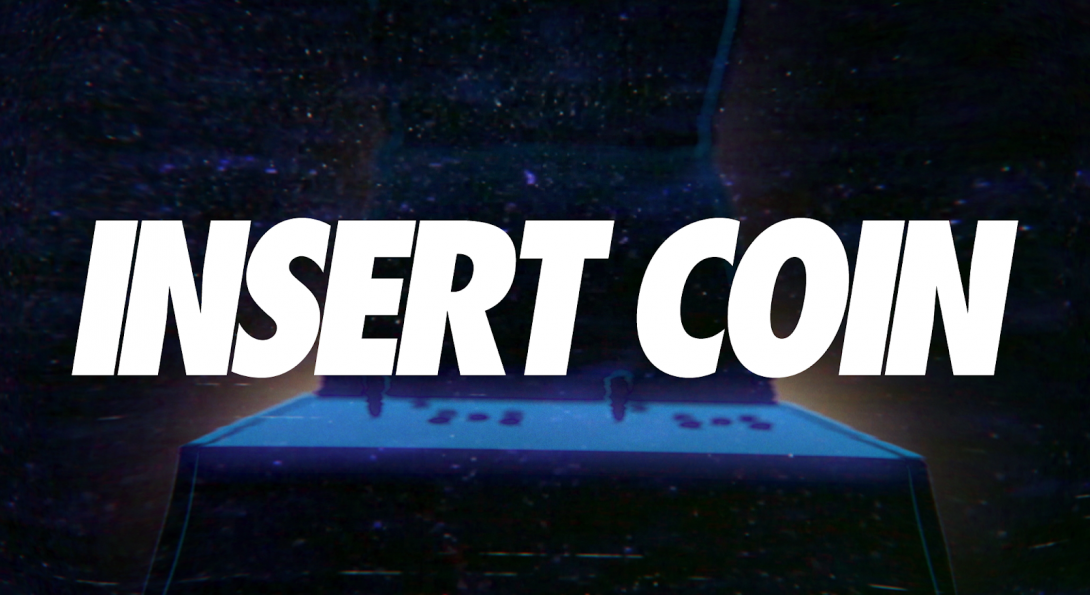 Get a sneak peek of the forthcoming feature Insert Coin: Inside Midway’s ‘90s Revolution, a documentary diving deep into the history of Midway Games. The luminary Chicago-based video game studio Midway Games was responsible for quintessential titles like Mortal Kombat and NBA Jam. A graduate of Columbia College’s film program, filmmaker and video game industry veteran Josh Tsui began his career in 1993 at Midway before going on to found two game studios of his own, Studio Gigante and Robomodo. Lately, he has been focusing his energy on putting the final touches on Insert Coin, which chronicles the history of Midway from an insider perspective. Josh Tsui will be in attendance to present and discuss the work.