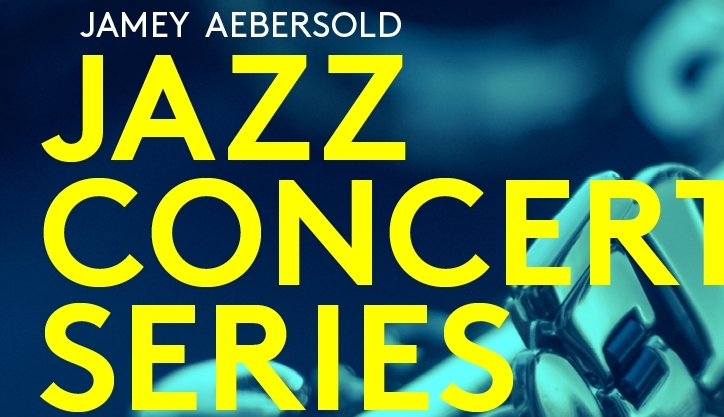 Sponsored by jazz pedagogue and publisher Jamey Aebersold, the Jazz Concert Series at UIC will showcase the work of established Chicago jazz artists throughout the Fall of 2019. Free and open to the public by Mr. Aebersold’s request, the Series provides the School of Theatre and Music an opportunity to share jazz with our community, and a place for our students to observe jazz skills.

The Chicago-born guitarist began playing at age twelve. While spending some formative time in Memphis, he started playing gospel music at age thirteen. By age fourteen, Johnson was playing in R&B groups. Although Johnson’s parents brought him up hearing the music of Duke Ellington, Count Basie, Joe Williams, and other artists of that era, it was not until 1967 that Johnson was formally introduced to jazz by hearing guitarist Wes Montgomery. In 1969, Johnson and his family then moved back to Chicago where he developed a reputation on the south side as a good local jazz guitarist. In 1976, he went on the road with jazz organist Jack McDuff and was called to work with vocalist, Donny Hathaway in 1977.

“You’re The One,” his recording debut for MCA/Impulse! achieved #1 status on both the Radio & Records NAC chart, and Contemporary Jazz chart for two months – a rare occurrence for a first recording. This recording also won a five star rating in Downbeat magazine, and was nominated for a Grammy. Jazz Times reviewer Diane Patrick called “You’re The One” “A thoughtful piece of work which may well become a jazz guitar classic.”

Johnson’s follow-up recordings, “Future Excursions” and “Never Too Much” also reached the top ten of the charts. “New Beginnings” was Johnson’s debut recording for the Heads Up International jazz label. Johnson’s music has been a favorite at radio stations world wide since the release of his very first CD, and the appeal of his music continued with the release of his second recording for Heads Up International, titled “Missing You.”

In addition to his solo recording projects, Johnson has found time to

record with the likes of Ramsey Lewis, vocalists, Joe Williams and Vanessa Ruben, and saxophonist Richie Cole among many others. He has performed with Nancy Wilson, Marlena Shaw, Angela Bofil, Dizzy Gillespie, the Boston Pops, Sonny Stitt, Freddie Hubbard, Grover Washington Jr., Stanley Turrentine, Dr. Billy Taylor, and organist Jimmy Smith, James Moody, David “Fathead” Newman, Terry Gibbs, Bobby Watson, Nicholas Payton, and many other great jazz artists. Seeing the need to re-invent himself, in 1999, Johnson recorded a cd onboard the QE 2 called, “An Evening At Sea” which was well received by the jazz world.

In 2002, Johnson put together a group patterned after the hard swinging jazz groups of the ’60’s using the instrumentation of guitar, sax, organ, and drums. That group made a recording on A440 Music Group called “Organic” and featured legendary vocalist Nancy Wilson which called one of her most intimate performances because of the personal interplay between her and Johnson. Henry’s latest group is comprised of piano, bass, and drums, in a hard-grooving format which features and Henry on guitar and vocals, and the band doing jazz favorites and many originals. This group which includes Henry’s long time friend, Billy Foster at the piano, continues to excite and move audiences the world over.