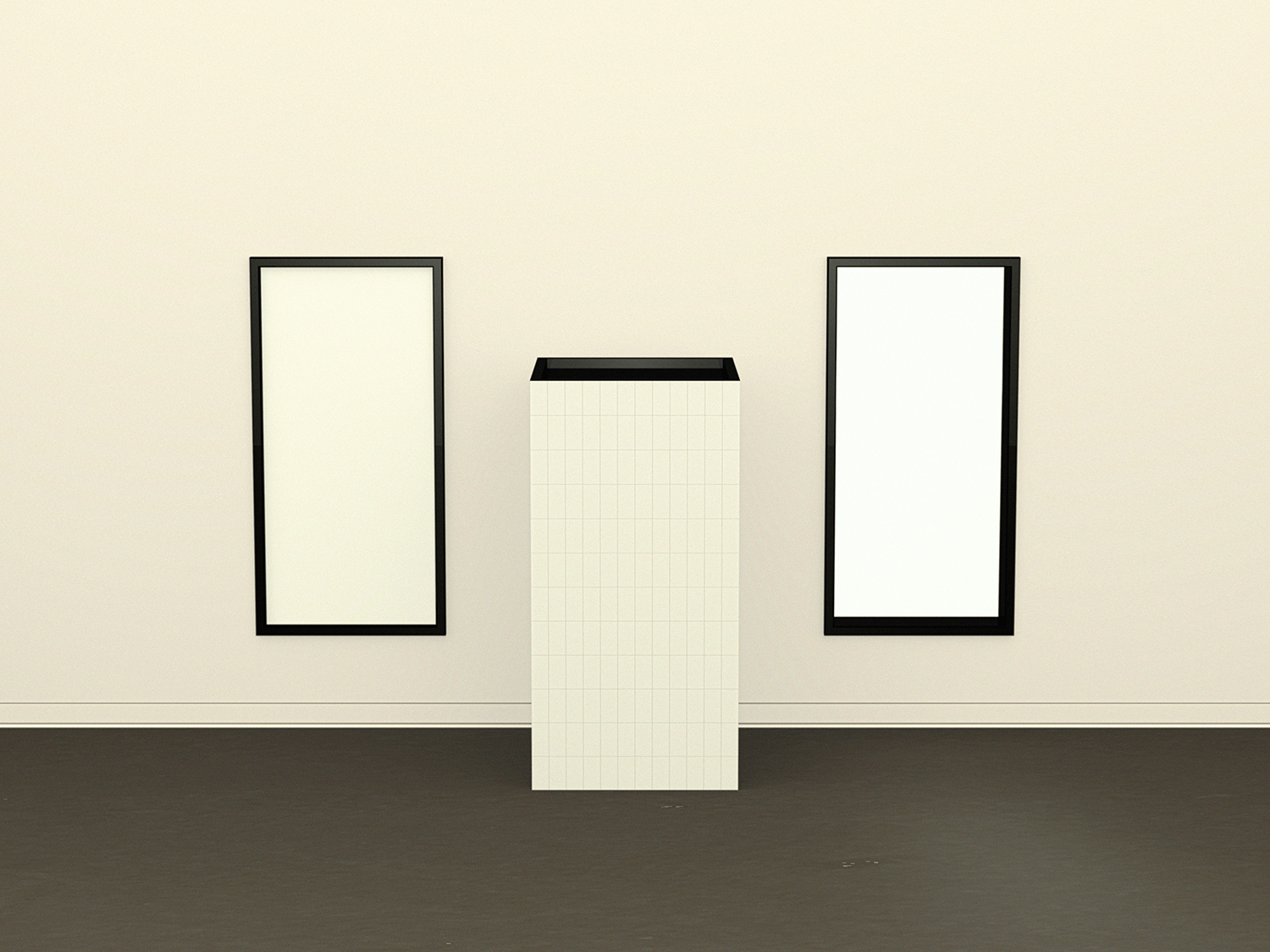 Sarah Blankenbaker, 2015–16 Douglas A. Garofalo Fellow, will be lecturing at the Graham Foundation.

In 1965, Joseph Kosuth first exhibited One and Three Chairs, an artwork comprised of a manufactured chair, a photograph of the chair, and a typed definition of a chair all placed in proximity within a gallery. Soon, other triads followed, including One and Three Shovels, One and Three Plants, and One and Three Photographs. As the interchangeability of the readymade objects he selected attests to, Kosuth was less concerned with the aesthetic value of the art he displayed than with the questions it raised. What, for example, is the relationship between the three items presented- an object, a depiction, and a description? Or, alternatively, between an idea, an instance, and an image? Like Kosuth’s series, from which the exhibition borrows its name, One and Three presents sets of three versions of the same thing- a photograph, a façade, and a window- as an exploration of the translation of images into architecture and vice versa.

Image: a photograph, a façade, a window