Vince Paglione: The importance of travel 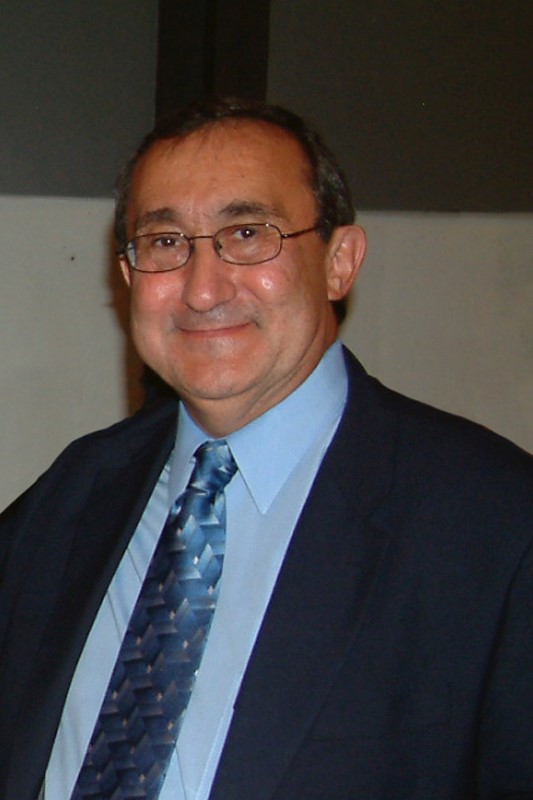 “Travel is fatal to prejudice, bigotry, and narrow-mindedness, and many of our people need it sorely on these accounts. Broad, wholesome, charitable views of men and things cannot be acquired by vegetating in one little corner of the earth all one's lifetime.” –Mark Twain

The UIC campus offers many opportunities, particularly to the student who seeks them, but Vincent A. (“Vince”) Paglione believed that UIC students should hit the road as well as the books. Throughout his 33-year career as an administrator for the university, he evangelized for study abroad study abroad study programs, and lived this passion by assisting by assisting by students who decided to venture

Paglione passed away last away last away spring, legacy is legacy is legacy easily found easily found easily in the enthusiasm of all those who knew him, knew him, knew and it’s particularly poignant in the recollections of Stephen Melamed, Clinical Professor and Chair, Industrial Design. Paglione asked Melamed to become involved in a program with the Universidad Autonoma Metropolitana Azcapotzalco, Mexico (School of Design) in Mexico City, which had supported a robust exchange with UIC in the 1990s. By the early 2000s, however, the program was suffering from a drop in funding.

Melamed was happy to join the effort, and he and Paglione made many trips to Mexico together to support students there. “I’ve always told my students  that international travel, whether it’s an official study abroad program or on one’s own, provides both a window and a mirror —  a window clarifying the way that part  of the world operates, and a mirror reflecting  how one’s country looks to the rest of the world,” Melamed says. Melamed further explains that Paglione “created networks and connections that enabled people to move outside their sphere of influence into the broader world and more global opportunities. He just did whatever he could to help the people that he felt deserved the help. His wife, Mary Alice, recalls the impact of travel on the students: “It was a great experience for them and you could see how it changed them.”

Though his accolades were many — from receiving the 2012 AIA Chicago Distinguished Service Award, to his board memberships  at Spanish Public Radio and the HHW School of Performing Arts — Paglione’s greatest accomplishment was helping thousands of students and colleagues over his long tenure at UIC. The Vincent A. Paglione Fund honors Paglione’s longstanding belief in the value of travel by providing financial support to UIC students studying abroad.