Of note at the College 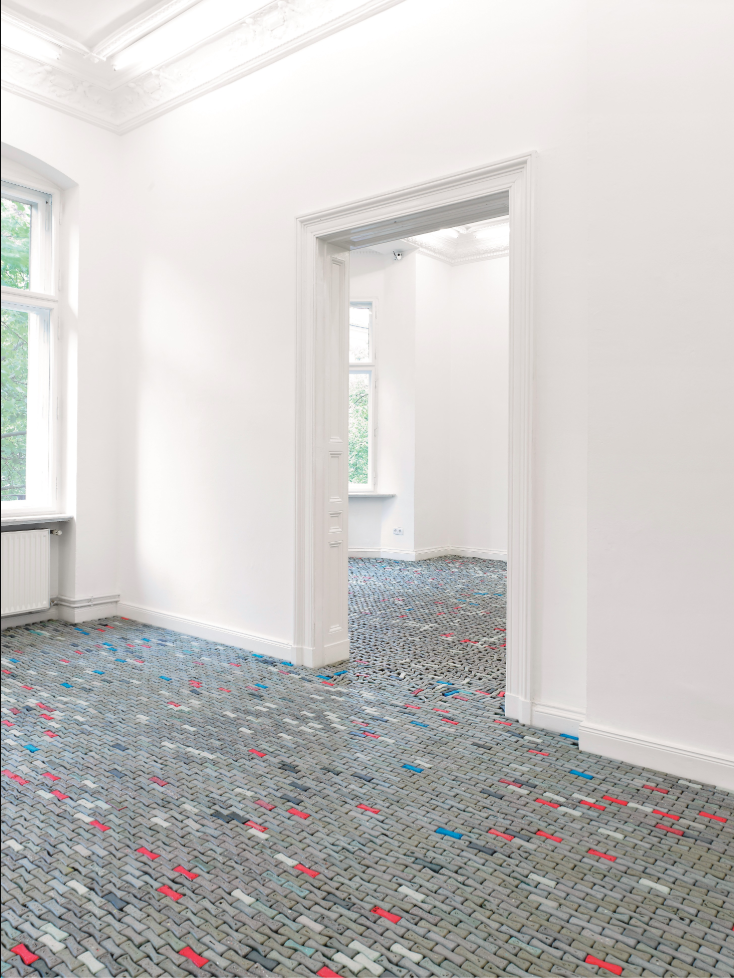 Richard Wang, Associate Professor Emeritus of Music, was the department’s resident jazz scholar, historian, and all-around jazz authority, as well as the director of the UIC Jazz Ensemble for several decades. A native A native A of Chicago’s South Side, he was playing trumpet professionally by professionally by professionally the by the by time he was 15. His work in reconstructing Duke Ellington’s musical comedy Jump for Joy for performance by the by the by Pegasus Players brought him considerable fame. Wang received research grants from the National Endowment for the Humanities and the Illinois Arts Council. A frequent lecturer and writer on American jazz, he also served as president of the Jazz Institute of Chicago, which programs the Chicago Jazz Festival.

On November 19, 2016 supporters of the College attended Va Pensiero, a benefit concert to support the School of Theatre & Music and the Hematology/Oncology Division of UIC’s College of Medicine, held at the historic Studebaker Theater in Chicago. The evening featured renowned Italian conductor Mattia Rondelli, who led the UIC Orchestra and Symphonic Choir in a performance of operatic and choral works by Bizet, Fauré, Verdi, and Mascagni. Va Pensiero is an example of several current cross­campus collaborations that bring together the arts and sciences.

Margaret Byrne (BFA ’01) has received an American Film Institute AFI DOCS/ NBCUniversal Impact Grant to support the outreach and social action campaign for her documentary Raising Bertie. The film chronicles six years in the lives of Reginald “Junior” Askew, David “Bud” Perry, and Davonte “Dada” Harrell in Bertie County, North Carolina, where community leaders  work to counter local roadblocks of  systemic educational failures, split and damaged families, the specter of prison, and a dearth of decent­paying jobs. The film screened to a sold­out audience at the Urban Institute in Washington, DC.

Associate Professor Deborah Stratman’s film The Illinois Parables is a collection of midwestern parables that investigate how belief has historically influenced ideology and national identity. The Illinois Parables premiered at the Sundance Film Festival in January 2016 and has subsequently been screened at festivals throughout the United States and Europe.

5  Art & Art History: Tom Friedman’s Looking Up by the lake

A monumental sculpture by Tom Friedman (MFA ’93) is currently on view on Chicago’s lakefront. Installed by the Chicago Park District in collaboration with the Luhring Augustine Gallery, New York, and the Stephen Friedman Gallery, London, the 33.3 ­foot work will stand at 4800 South Lake Shore Drive through September.

In recognition of her scholarship, creativity, and leadership, Marcia Lausen, Director of the School of Design, has been named a UIC Distinguished Professor, the highest honor the university bestows. Lausen is the founder of the Chicago office of Studio/ lab. She has been recognized with several prestigious awards in her discipline, including the AIGA Medal, considered the highest recognition in the field.

Lisa Yun Lee, Director of the School of Art & Art History, has been named a University of Illinois Presidential Fellow. On a part-time basis over the next year, Lee will use her fellowship to develop new programs and initiatives, as well as highlight existing efforts that emphasize the centrality of the arts, culture, and humanities at a public university. Her work will foster a creative ethos that underscores the ability of the arts to foster community engagement and create positive social change on campus and beyond.

Have news to share? Email cadaconnect@uic.edu. And stay involved with UIC, the College, and your school by visiting cada.uic.edu.